No kitchen would be right without the immortal MasterChef. MasterChef was the farming contract that launched SushiSwap and issued the SushiToken as rewards. - Work In Progress

Farming has become a key aspect in maintaining the long term health of a lot of projects recently. Understanding the need for secure, sustainable farm options to be created alongside a token's launch, MISO aims to offer the ability to deploy, fund and partake in Farming opportunities linked directly to token launches. MasterChef is the master of Rewards. He can make Rewards and he is a fair guy. The MasterChef contract is mostly the same as the original with the following edits:

Projects will be able to set up and deploy Farms during the overall launch creation. Reward tokens can be sent to the Farm and emissions schedules set. Farms can be deployed upon successful Market auction.

On the investor side, staking and claiming options will be available to easily manage any linked Farming opportunities that arise from launches they take part in.

The original MasterChef was to migrate LP tokens from Uniswap to SushiSwap. Since that is specific to SushiSwap and unlikely to be needed for new projects, we have remove the LP migrator for security and peace of mind.

The previous contract had mint permissions on the SushiToken. While that might be ok for the specific case, and trust that the minting permissions were set up correctly, and a timelock on any changes, we instead send all tokens to the MasterChef contract and rewards are issued from what it holds.

Since no tokens are minted, the dev fee, which was hard coded in, has been removed and replaced with a counter. This way the dev fee is parameterized allowing it to be set to any percentage, and only able to withdraw by set developer accounts.

Having an owner is powerful, but also not without downside. One, its risky to have one account, second, its a lot of power for both adding new tokens and setting allocPoint for tweaking bonuses. We have added access controls, to allow projects backup admins and the use of operator roles with less permissions.

MasterChefV2 opens up the ability to offer admins custom rewards logic, as used within the Sushi ecosystem. There are a number of cool features that become possible with V2. 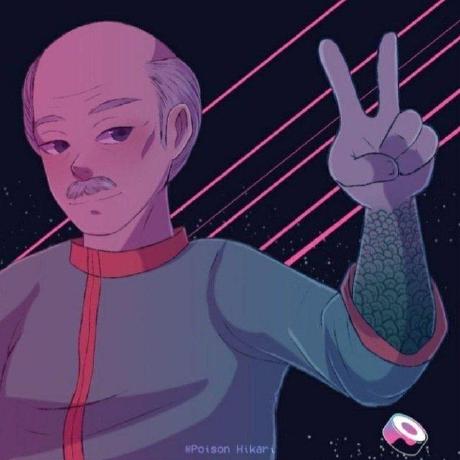